Ex Ambazonia combattants at the Disarmament, Demobilization and Reintegration Centre both in the South West and North West Regions of Cameroon  are threatening to take up armed again if government does not fulfill its promises. It started at the Buea centre when the very angry ex-fighters block the streets deploring living conditions at the centre. It took the tact of local administrative and security officials to convince them return to their camp.

On Monday, February 15, 2021 the Bamenda centre in the North  West Region witnessed a similar situation. The ex-combatants seeking rehabilitation staged a protest to demand better living cconditions. They marched through the streets of Bamenda and met the Governor of the North West Region, Adolphe Lele LAfrique to present their worries.

The Governor, alongside the City Mayor, Paul Achobong listened to then and later urged them to put their demands in writing and submit . The authorities promised to visit them at their centre to further discuss with the ex combattants.

Monday’s protest come just a week after ex combattants at the DDR Centre in Buea staged a protest on the streets to denounce their poor living conditions.

A delegation was immediately sent with financial support to the centre and dozens of the ex fighters at the centre were also reintegrated into society.

The creation of the centers received criticism from political pundits who argued government could not be talking of rehabilitation when the war in the Anglophone Regions was still raging on. Some have even argued that most of those in the centre are not ex-fighters but relations to government officials  serving as smokescreen to make-believe the Ambazonian fighters were decamping. 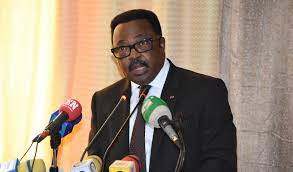 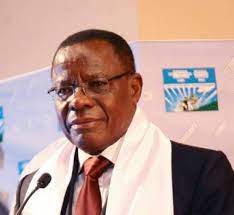 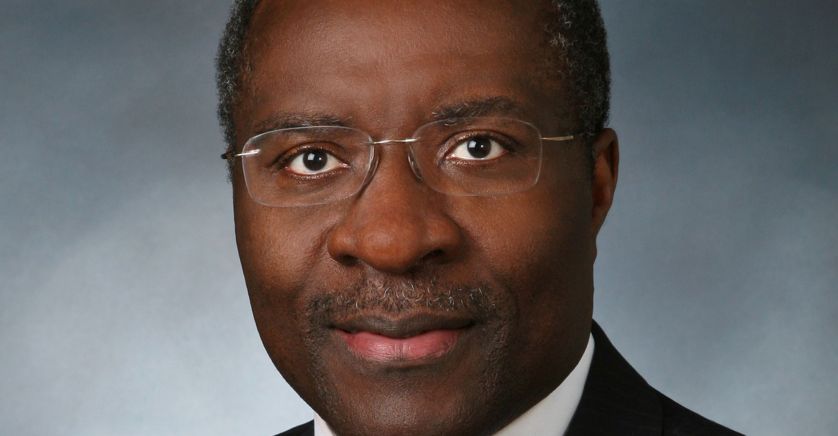 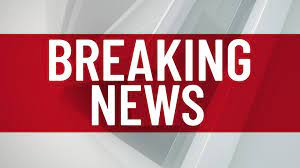